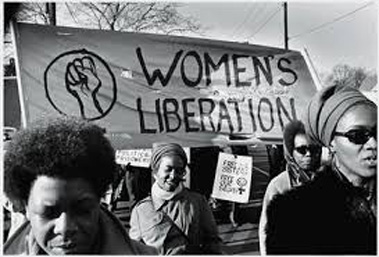 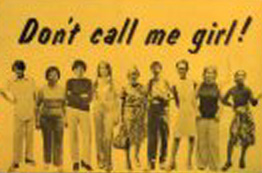 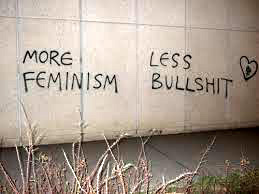 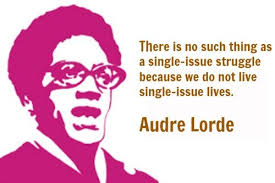 One thought on “Intergenerational Lesbians: How Can We Learn from Each Other?”