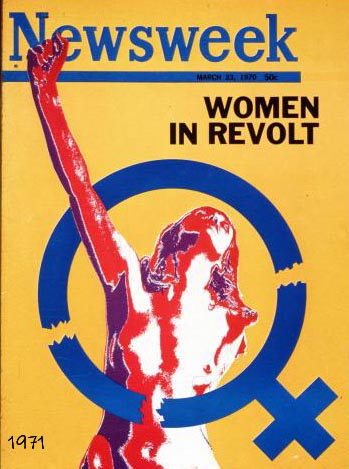 This Newsweek cover declared “Women in Revolt”. We were!

We, at the Kansas City Women’s Liberation Union (KCWLU), celebrated the supreme court’s 1973 court case, Roe v. Wade, the day it happened! The court held that women in the United States had a fundamental right to choose whether to have abortions without excessive government restriction and struck down a Texas’s abortion ban as unconstitutional.

At that time my feminist friends and I believed we were heading towards the full inclusion of women’s rights even though we lived in this patriarchal society. As a result of this 7-2 court decision we were jubilant and full of youthful optimism.

Women all over the world were challenging males and male domination of our lives. Men, and the women who allied themselves with men, were unprepared for our rebellion. 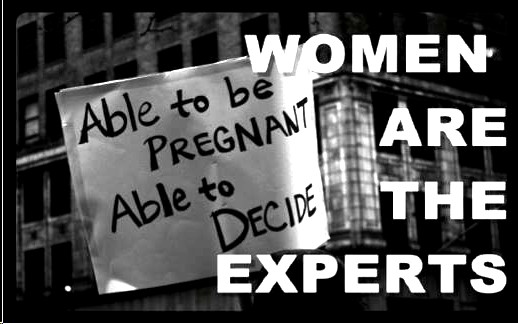 What has happened in the last fifty years to overturn this assurance of a woman’s right to control her body and her life choices? No simple answer to this question exists. However, in my exploration of possible answers, I listened to this NPR interview on Fresh Air, finding it to be quite helpful.

Yesterday, June 23, 2022, Terry Gross interviewed law professor Mary Ziegler. Her newest book about the abortion struggles is Dollars for Life. In the interview Ziegler details how the anti-abortion movement helped push the courts to the right, and upended the GOP establishment. It’s quite a story!

Discussion in that interview included examples of how the radical right leaders carefully used abortion for their own ends. The growth of right wing radio and cable TV networks became a useful vehicle for confrontation and inflammatory rhetoric. Ziegler also explains how the court case of twelve years ago, Citizens United, deregulated campaign financing allowing big donors to dominate the outcomes of elections in the U.S. Here’s more about that court case.

“The Supreme Court’s ruling in Citizens United v. Federal Election Commission, is a controversial decision that reversed century-old campaign finance restrictions and enabled corporations and other outside groups to spend unlimited funds on elections. (emphasis mine)

I’m now 76. I’m still learning and strategizing. We are still “Women in Revolt”. It’s hard to know what we can do to make a difference. However, learning how we got to this place is one effort I’m making–this interview helped me see the “bigger picture”.

I hope you will listen to the interview with law professor Mary Ziegler. I expect it will bring up questions and observations from your own life experience. Let’s keep talking, reading, writing, and making trouble for those who deny our humanity. 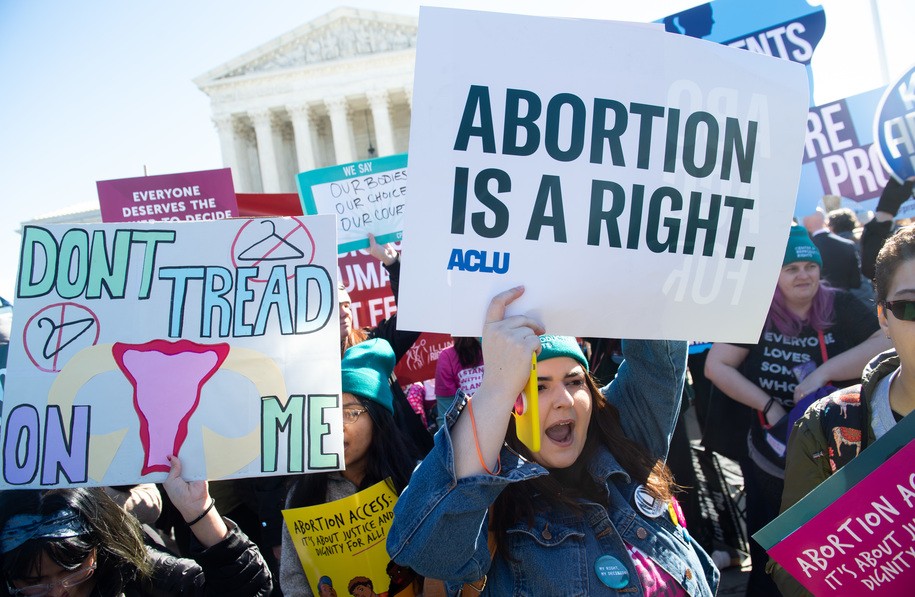