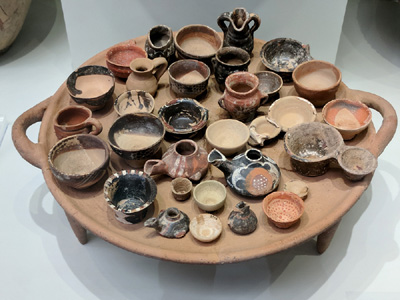 2 thoughts on “Women Giving, Males Taking: Who Thinks This Is A Gender Revolution?”